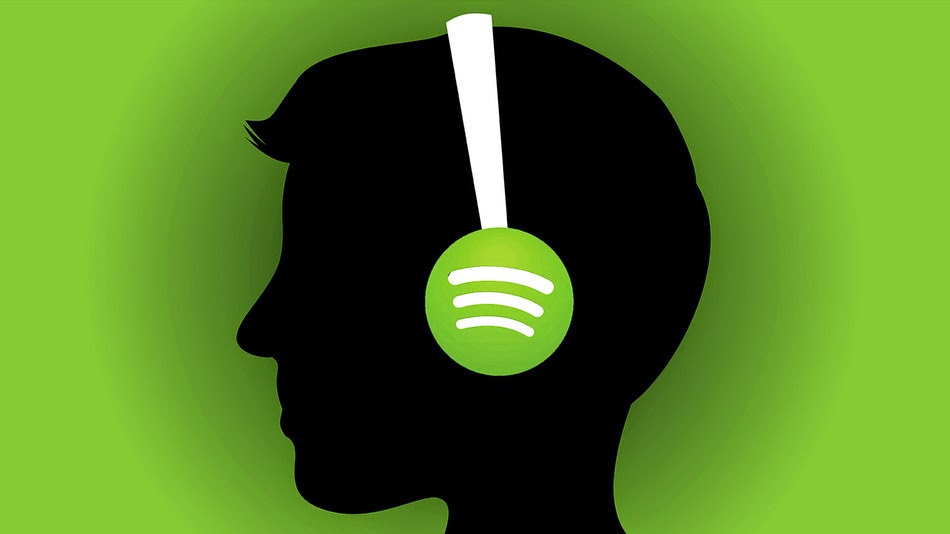 I think I’m getting old.

It actually took me a few months to give spotify a try. As a person who used to have thousands of songs stored in my compiter and ipod it just did not feel….right. I was laughing at the idea of having your music streamed via an app in your phone and not having it “physically” on you.

But even I changed, mainly because I had an unlucky streak of several lost/broken/stolen ipods and phones. And because of work. It’s just so much easier.

But I did not want to talk about this. The thing I’m currently struggling with is:

HOW DO YOU COMPOSE A GODDAMN MESSAGE?!

Seriously, look at this: 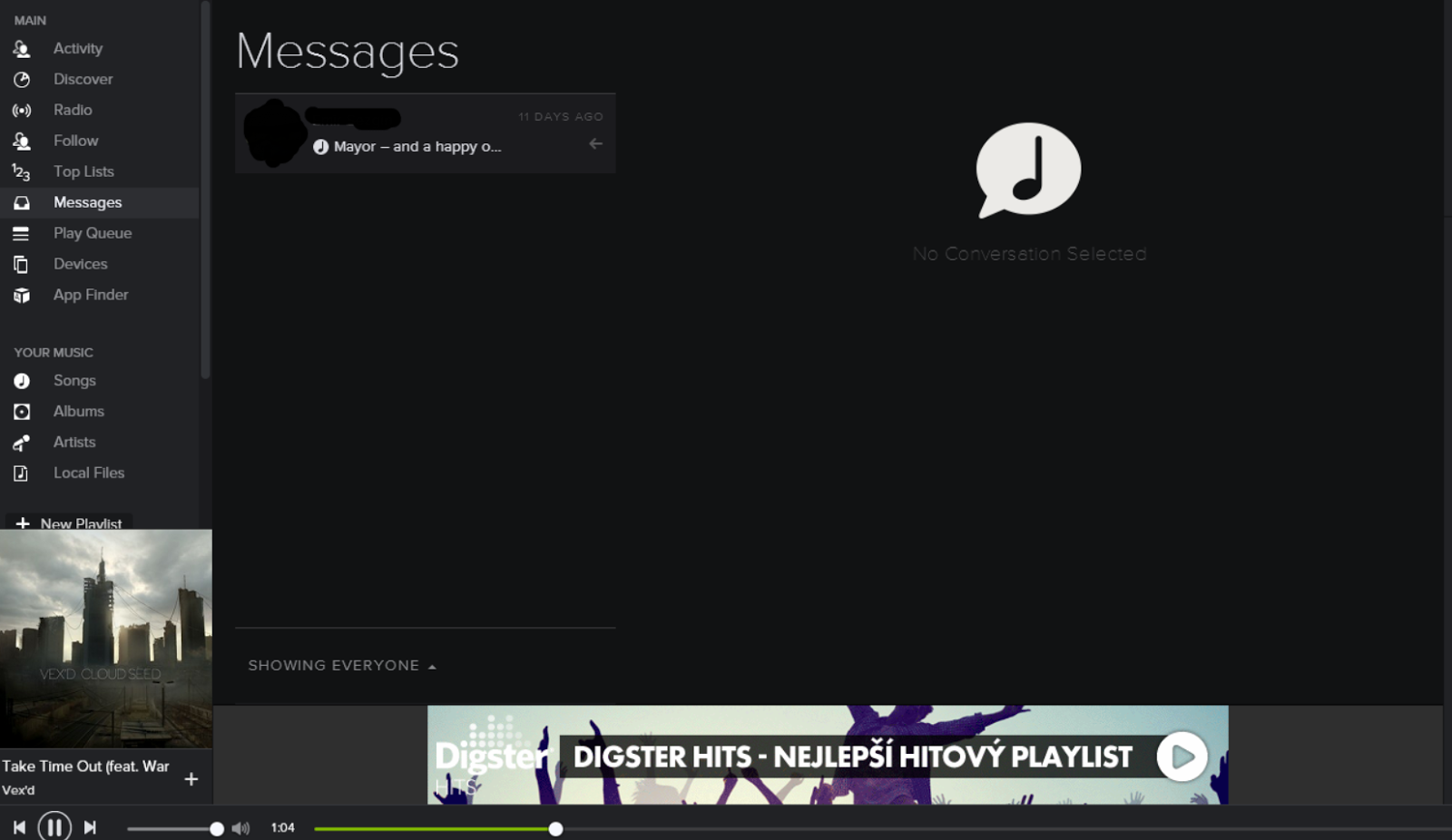 I’ve looked at every single pixel on this screen and I just can’t figure out how to compose a new message.

Am not only getting old, but dumb as well?