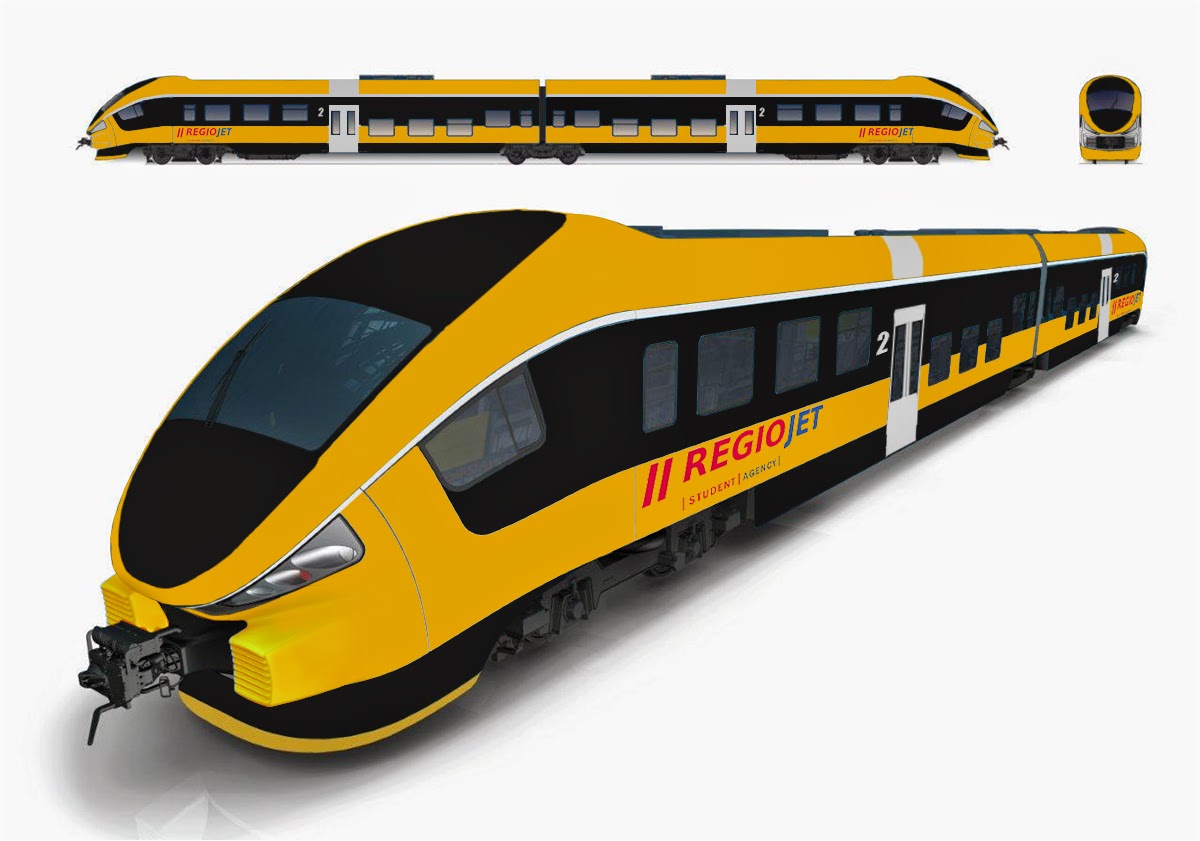 Some time last month I took my first trip from Prague to Košice via a Regiojet train. I think it was one of the very first rides the company took on the line. I did not expect nothing but great and you bet it was.
So:
1. The ticket
Obviously possible to order online, pay online and the only thing you need to show is a ticket code. I think here it is more important to ask the question: why wasn’t this possible sooner? A nice change as opposed to their busses is the fact that you can cancel the ticket up to 15 minutes before the departure. Me oversleeping in the morning and similar escapades, which happen A LOT to me, won’t be a problem anymore.

2. Onboarding
The steward did not even bother checking my ticket when i was getting on the train. First it struck me as strange, then I realized the train from Prague is fully booked. This way he saved all, I dont know, 900 passangers the unnecessary time to check every single ticket.

3. The spanish guy
There was a spanish guy (and 4 awful grandmas) sitting with me in the coupé. At some point another czech guy came that he is sitting in his seat. They called the steward and together they realized the spanish guy was sitting in the right seat, just on the wrong day, his ticket was for a train that was leaving in 2 days. At this point, travelling with a different company, the guy would have to leave the train (we were still parked in Prague), right?

The steward was running around for a bit and managed to find a free seat for the tourist. Probably the most surprising moment of my ride.

4. The service
Carpets on the floor. Air condition. Free drinks. Free newspapers. Steward checking if we don’t need anything every 30 minutes. A clean toilet. A perfumed toilet. Cheap food. Restaurant carriage. Every station we were supposed to arrive in announced via the intercom (my recurring nightmare not getting off the right station just because i don’t know where I am). Free water handed out automatically after we took our seats. Everything was there.
Oh, and I forgot to mention that the return ticket was the same price as a one way ticket taking the bus. And ⅓ of the price of a regular train…
Categories: UX, CX, SX
Tags: transportationUXwin